‘FIFTY TO THE FIFTH’
Cookie files helps us to provide services. By using our services, you agree to our use of cookies.
More information I acknowledge

‘FIFTY TO THE FIFTH’

THE EVENT WITHIN THE PROJECT ‘THE CZECH AND SLOVAK CENTURY’ (https://czechandslovakcentury.com). 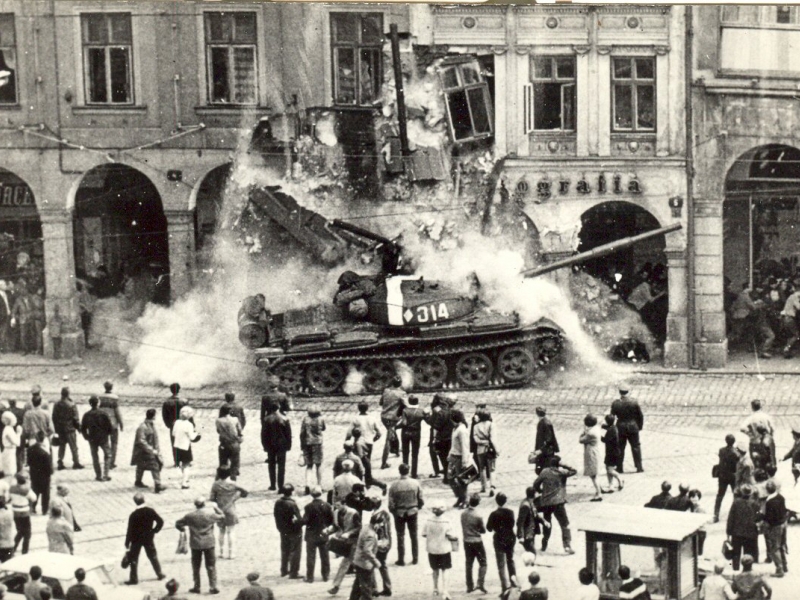 ‘FIFTY TO THE FIFTH’

The meaning that is hidden behind the ‘505’ is a mini-festival to mark the 50th anniversary of the Prague Spring. It will consist of a week course of lectures, workshops and discussions accompanied by a ‘safe films’ projection. The display will feature the key authors of the Prague Spring 1968 but it will also put on writers who have ‘disappeared’ in consequences of historical events. The exhibition programme will comprise material from the MCL and will be accompanied by musical performances and projections of films that were once banned or were once problematic.

The mini-festival falls into the project ‘The Czech and Slovak Century’. 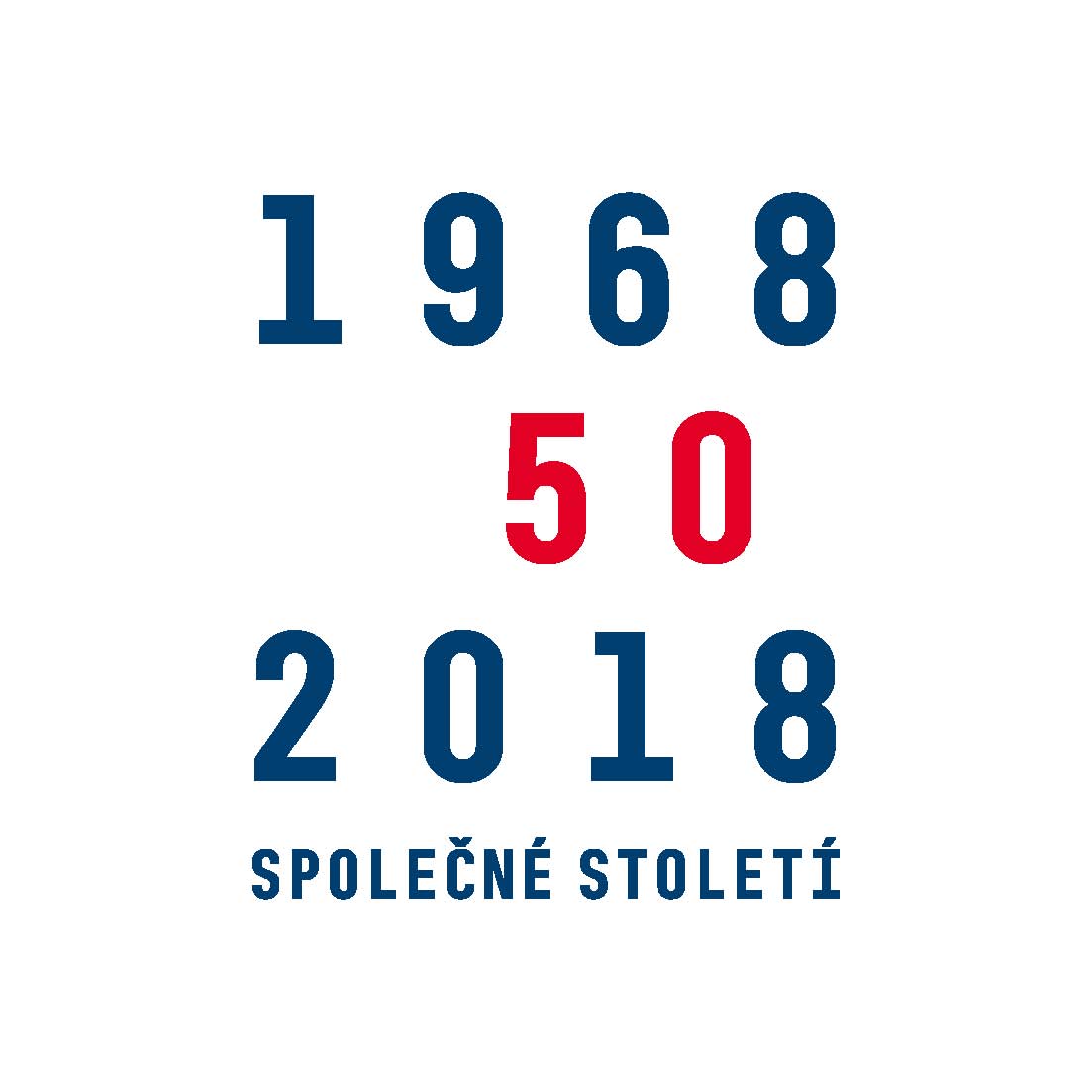