KAREL HYNEK MÁCHA 1810-2010: TWO CENTURIES OF THE CZECH CULTURE WITH MÁCHA
Cookie files helps us to provide services. By using our services, you agree to our use of cookies.
More information I acknowledge 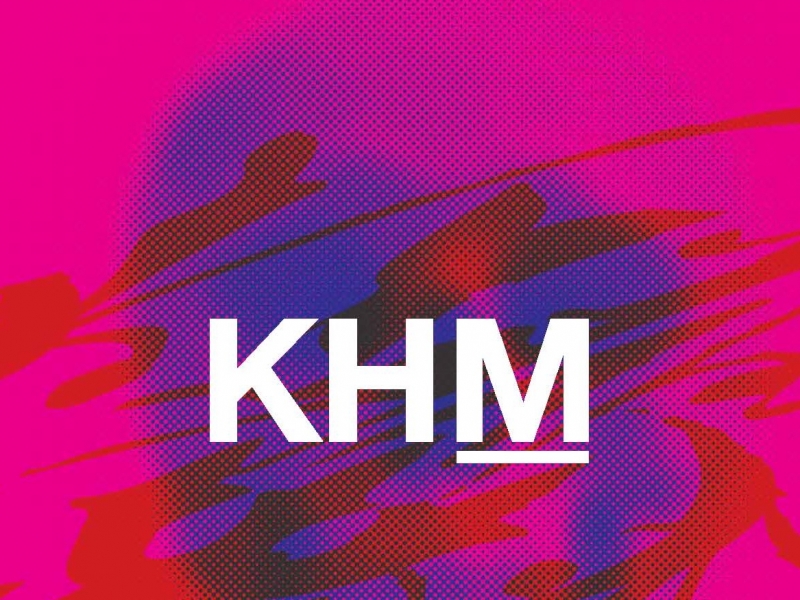 The Museum of Czech Literature has arranged a large exhibition to be on view in 2010 devoted to the father of modern Czech poetry, Karel Hynek Mácha (November 16th, 1810 – November 6th, 1836), to commemorate the 200th anniversary of his birth. The exhibition is on the programme of a year-round project aimed at the national celebrations ‘Karel Hynek Mácha Year 2010’. The exhibition provides confrontation between the traditional, canonic picture of Karel Hynek Mácha and his works, and new findings and approaches. Now, it is the accent on a broad global and inter-medial context of his works that is highlighted instead of the emphasis on his person and his life as sources of work.

The exhibition travelling board version for loan consists of 24 vertical-oriented posters sized 70x90 cm adjusted in white wooden frames. It is available in language version: CZ (German version available in print data only)