WENCESLAUS HOLLAR BOHEMUS – THE LANUGUAGE OF NEEDLE AND BURIN
Cookie files helps us to provide services. By using our services, you agree to our use of cookies.
More information I acknowledge

WENCESLAUS HOLLAR BOHEMUS – THE LANUGUAGE OF NEEDLE AND BURIN 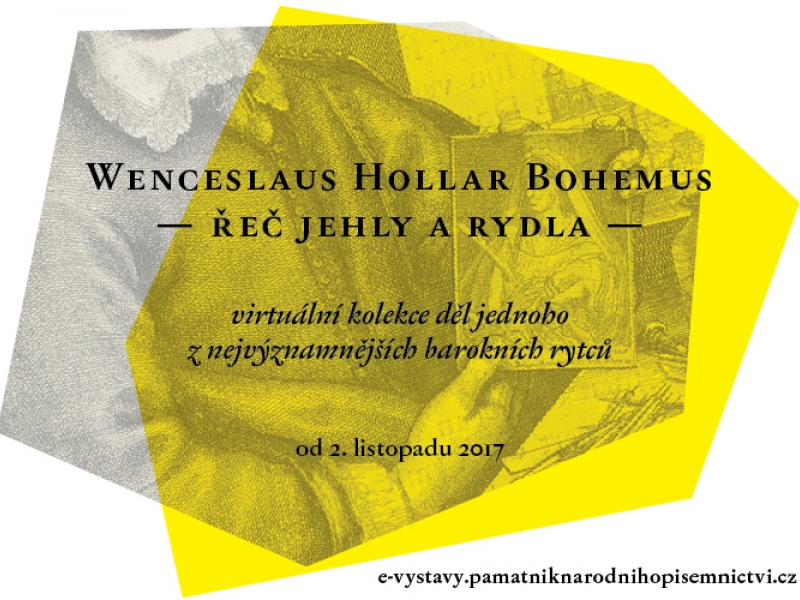 WENCESLAUS HOLLAR BOHEMUS – THE LANUGUAGE OF NEEDLE AND BURIN

This virtual exhibition features Václav Hollar, a distinguished 17th-century Baroque engraver; it  commemorates the 410th anniversary of his birth and the 340th anniversary of his death. The display shows a collection of engravings from Jiří Karásek ze Lvovic; Jarmil Krecar z Růžokvětu; and Arno Sáňka’s Fonds that contain an extensive range of themes, such as town vedute, landscapes, genre scenes, portraits, caricatures, mythological, historical or political events, and maps. Furthermore, the collection boasts art graphics depicting vegetal, zoomorphic or other naturalistic motives; and costume creation. The exhibition is on within ‘The Year of Graphics 2017’ events staged by the Association of Czech Graphic Artists HOLLAR Prague to mark the 100th anniversary of its establishment.

The exhibition is on http://e-vystavy.pamatniknarodnihopisemnictvi.cz/ (in Czech language only).