WHO I AM. BOHUMIL HRABAL: A WRITER – A CZECH – A CENTRAL EUROPEAN
Cookie files helps us to provide services. By using our services, you agree to our use of cookies.
More information I acknowledge

WHO I AM. BOHUMIL HRABAL: A WRITER – A CZECH – A CENTRAL EUROPEAN 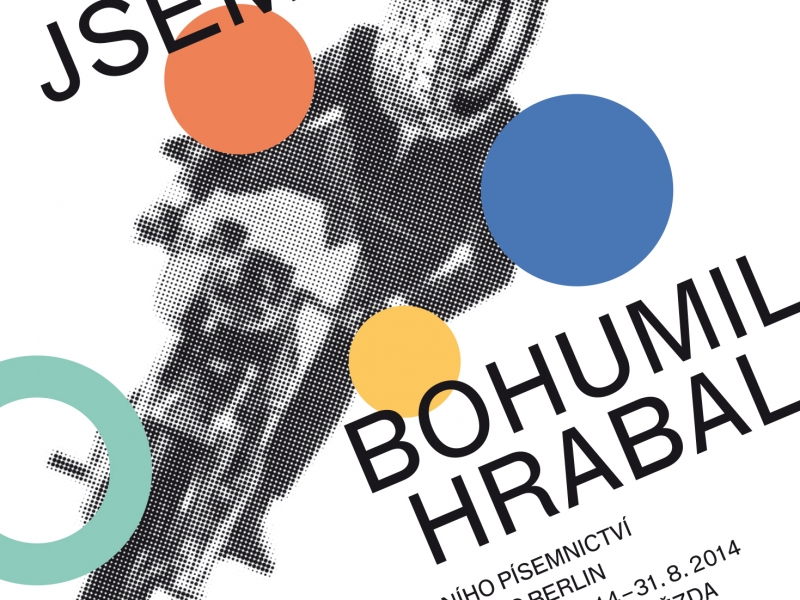 WHO I AM. BOHUMIL HRABAL: A WRITER – A CZECH – A CENTRAL EUROPEAN

The exhibition charts the life of one the most established and celebrated 20th century Czech prosaists – Bohumil Hrabal and his work in a more or less traditional form known to domestic public – to say the least (Hrabal as a distinctive figure, his co-operation with film, his work addressing wide classes of readers), as well as in the context perfectly well known to experts only. The exhibition conception is based upon three sections linked to geographical and to a-certain-extent symbolic sites: Libeň; Bohemia and Moravia; Central Europe. The exhibition shows the ‘birth of the writer’ in the outskirts of Prague, his life and a close attachment to the domestic literary tradition. Furthermore, it reveals the relations which make him such a remarkable representative of Central European culture. That is why the exhibition will also show the response to books by Hrabal in the German speaking environment, and in Poland and Hungary.

The travelling exhibition for loan consists of five large-sized boards with photographs from the original version entitled ‘Who I Am. Bohumil Hrabal: a Writer – a Czech – a Central European’ sized 230x150 cm and 26 exhibition boards in a printable PDF file, furthermore, preview formats and obligatory instructions for print. The travelling exhibition is available in language versions: CZ, GER, ENG