FRANTIŠEK BIDLO – HOMO POLITICUS
Cookie files helps us to provide services. By using our services, you agree to our use of cookies.
More information I acknowledge 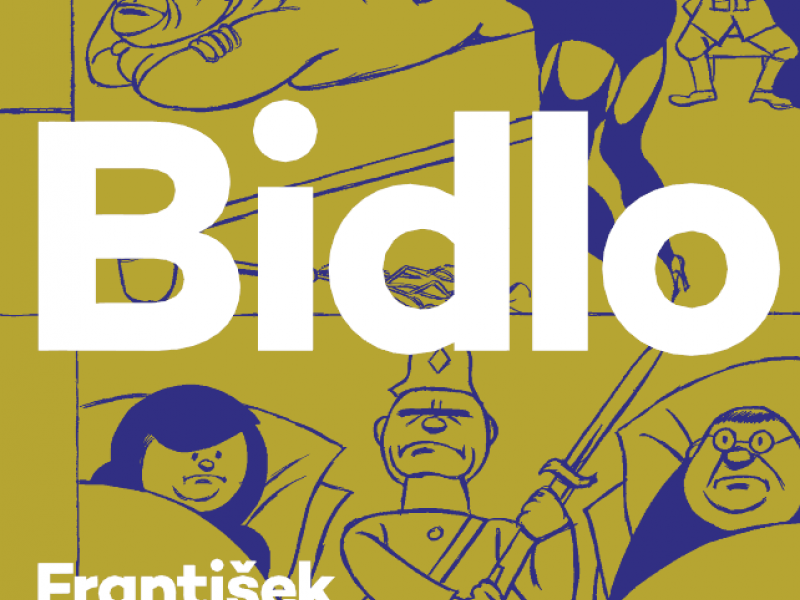 František Bidlo emerged after the mid-1920s as one of the most accomplished authors of picture drawings of politics; in the 1930s, many of the critics called him to be the first and the most distinguished political caricaturist of the day. The exhibition will display Bidlo’s vision of an impending war; caricatures showing criticism against the social inequality, the police repression and surveillance; one section will be devoted to pictures drawn for Štýrský’s Erotic Revue. František Bidlo has importantly contributed to the recognition of caricature to be a relevant genre of visual arts. Bidlo, who would frequently predict consequences of the 1930s’ ideological shifts, became a victim of the Nazism just one mere day following the Nazi German surrender.

This exhibition travelling board version for loan consists of 15 vertical-oriented posters adjusted in Nielsen frames sized 70x100 cm. It is available in language versions: CZ-GER